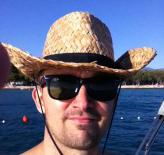 My third visit to this vibrant and multicultural energetic city proved to be like coming for the first time. The city - music - & the people - simply amazing.

Having visited Dubai and the festival for two times already I did not get an excitement rush before the trip as I did before. Actually, I was thinking 5 days might be too much since "I saw everything". Was wrong, yes - I could easily stayed for few more days and just chill, relax, and enjoy Dubai experience a bit more. I know am not the only one as few of the EU people I know return here for a reason.

I cannot but mention this - you should visit Dubai at least once. Yes, is big, yes its all concrete and glass in the middle of the desert and yes, oil and gas run everything. But once you get passed that feeling like you are in an big amusement park and if you are lucky enough to have some friends to take care of you and hang out with you will get spoiled to the point you feel bad about it. Well, if you are in salsa for a year or more you probably met some people from Dubai for sure - loud and always in the mood to have some good fun. Hmmm.. now that I think of it - aren't we all like that? ;)) 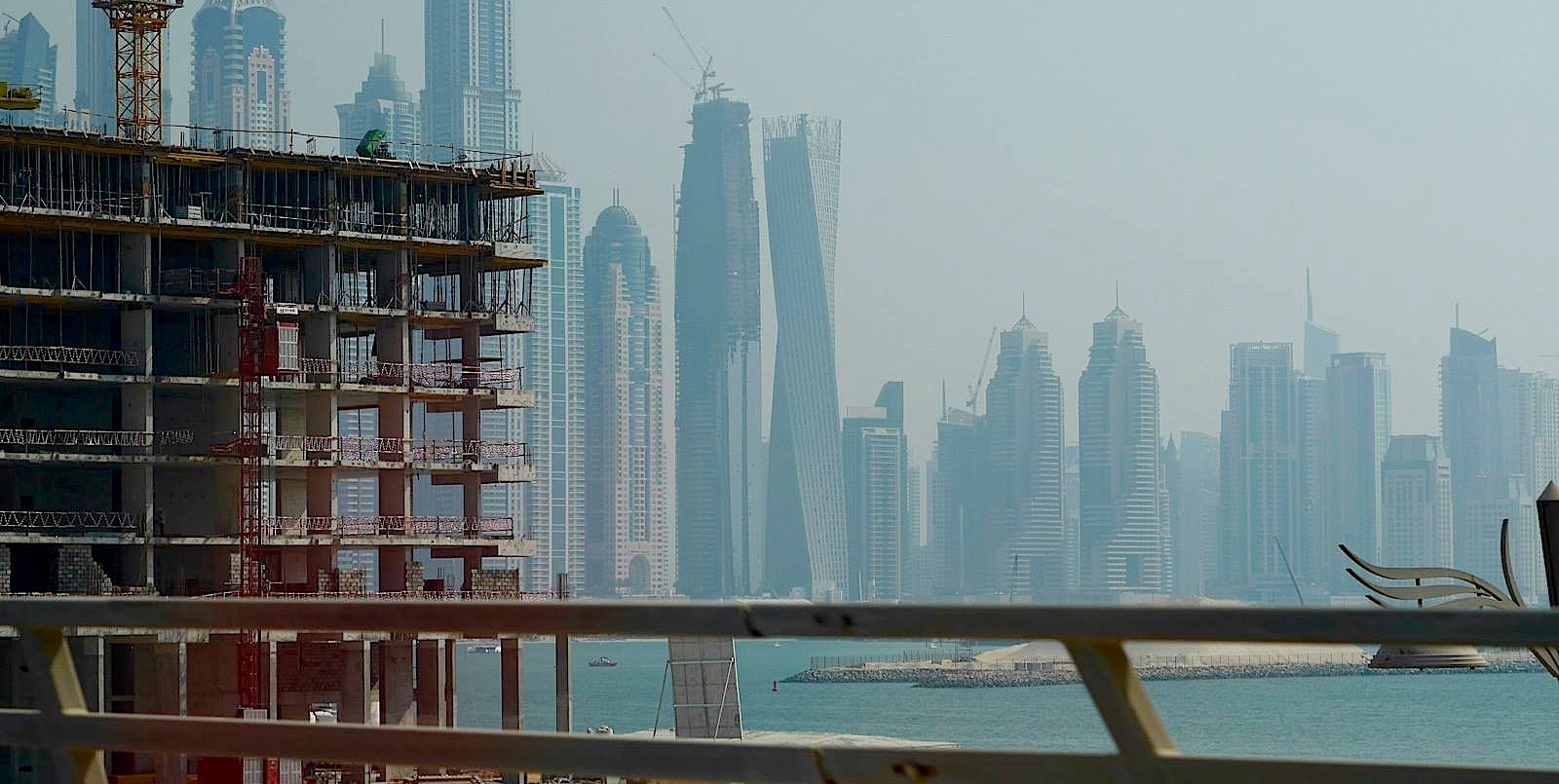 Took place in Jebel Ali Golf Resort - nice place with a bit distant location from the Dubai centre. In a way is a great place, lush resort covers all your needs - except shopping and Dubai sightseeing which you will definitely want to do. Luckily the #didf team organised a 5 hour tour on Thursday for people who wanted to sightsee. For me that was great as I already seen Dubai, but for real experience you just need to spend two days at least and get some dirt on your feet - well, sand actually. If you are like me, then you would not want to rush the experience. The tour however was great also as it did give us a chance to connect with some people during the tour which you don't get a chance during the workshops or parties as much.

One of the reasons I do return to this festival every year is that prior to main festival days the official parties are done in Dubai local clubs - meaning - you get to know the local dancers and feel the local vibe (although mostly of the people are expats). I admit - changing the surroundings and not seeing many familiar faces sometimes feel good. You just want to get lost sometimes in a place where nobody know you - well aside from the people you already know in Dubai and the half of the organising team ;) The vibe in the clubs was excellent - and different than the one on the festival parties which makes you want to come to Dubai even when there is no festival going on. The atmosphere was great - and the people almost ecstatic. The music in club was mostly mixed and I liked it that way and people liked it - everybody was dancing everything - I felt REALLY good there. OK, yes, I had few drinks too (which in return are very expensive in Dubai).

So, actually, from the night I arrived to the main welcome party in the resort I have already enjoyed two great nights - one in the club in area of Madinat Jumeirah (place you need to visit) and the second in the club El Malecon - that one you should visit too ;)

Well, up to then I already felt a bit tired - heat and humidity wear you down a bit and non stop tempo of visiting Dubai, doing some workshops and hanging around gets you a bit. However - I decided to enjoy the whole thing and I did not miss anything - which include the show nights. I am so happy I went to the shows although they started at 21.15h it was well worth it. The things with shows in Dubai is interesting. Mostly the shows are non salsa but still you enjoy every minute of it as the organisers present groups from all over the world - Philipines, Brasil, Cuba, Japan also from many other Asian, African and EU countries too. The good thing is that many of those group who perform on a very nice level are actually living in Dubai. So, although you don't see as many shows you expect to see (salsa, bachata, kizomba) there is a wealth of the cultures presented there that you are left with a great feeling of satisfaction just being able to see them. Moreover they have been presented in a very creative way that made the whole experience much better. Great job they did.

The party continued after the shows on 2 floors - sensual (bachata, kizomba) and salsa room (salsa, cuban, mambo) where I've spent most of my time. As previously said, I was perfectly fine with having few dances on cuban then puertorican music - the dj's were mixing it perfectly and the crowd was dancing non stop. Of course, in conversations with people we spoke about mixed vs cuban/mambo rooms and kind of agreed about the fact that for smaller number of people attending it works better than for the large festivals were this segregation is well accepted by majority. 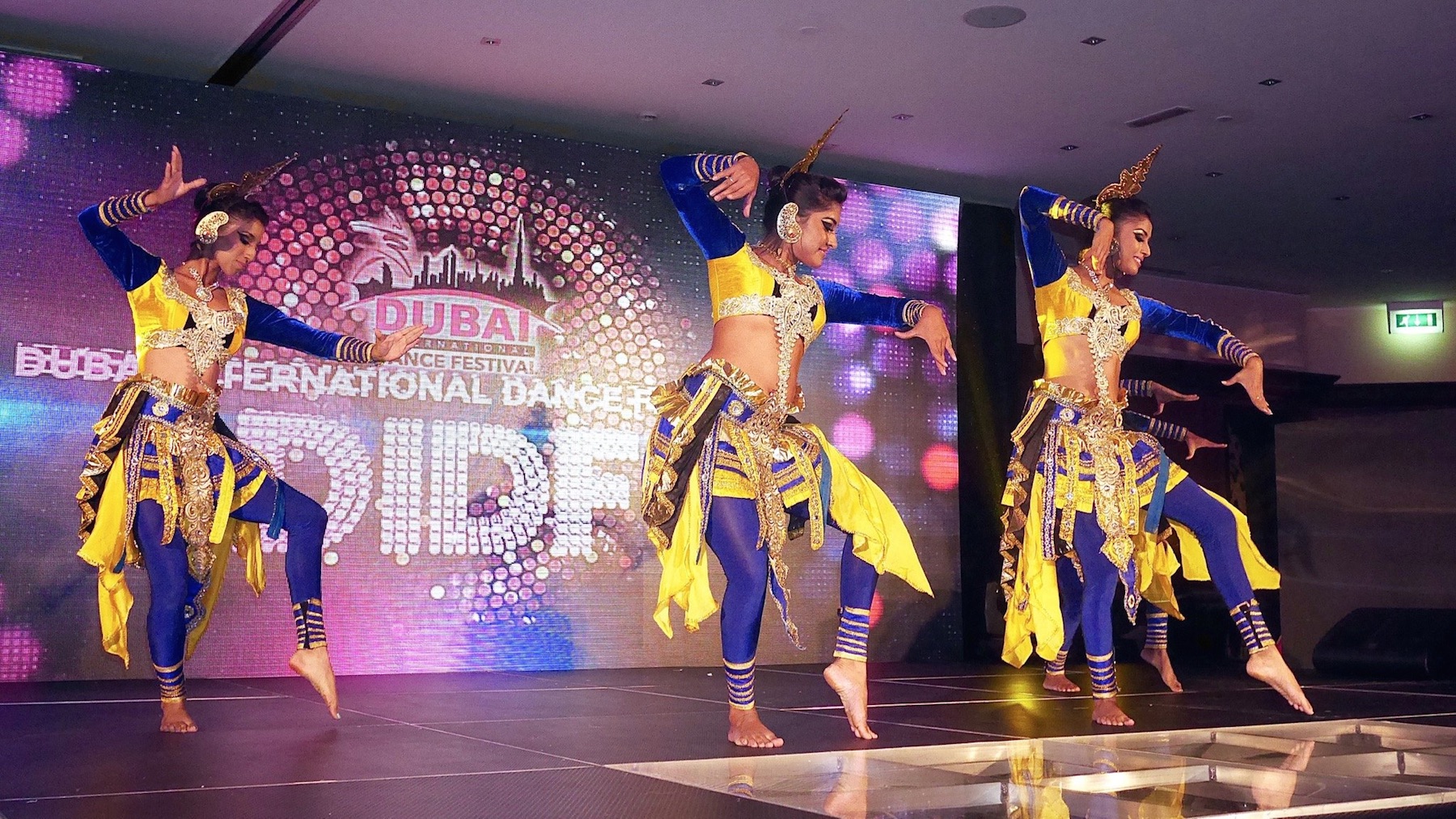 BYE DUBAI AND SEE YOU AGAIN NEXT YEAR

For most part I missed the workshop part of the experience - I admit - I did not push myself to the limit and wanted to enjoy the experience without chasing anything. But I saw people were very enthusiastic and positive about going to workshops as artist quality was good. So if I were to try to give grades to this festival it would be something like this.

Hope I transferred a part of the energy from Dubai. Visit the album to see more pictures and feel the vibe of this must visit boutique event!